Whether you're the owner of the Dallas Cowboys or captain of the playground dodge ball team, the goal in picking players is the same: Get the top talent. Exceptional players are the key to team success. Everyone wants a team of stars.   While there is no1that2players can put points on the board and3team success, new research by Roderick Swaab and colleagues suggests there is a limit to the benefit top talents bring to a team. Swaab and colleagues compared the4of individual talent on teams5the teams’ success, and they find6examples of more talent hurting the team.   The researchers looked at three sports: basketball, soccer, and baseball. In each sport, they calculated both the percentage of top talent7each team and the teams’ success over several years. For example, they8top NBA talent using each player’s Estimated Wins Added (EWA), a statistic commonly9to capture a player’s overall contribution to his team,10selection for the All-star tournament. Once the researchers determined who the elite players were, they calculated top-talent percentage at the team level by dividing the number of star players on the team11the total number of players on that team.12, team performance was measured by the team's win-loss record over 10 years.   For both basketball and soccer, they found that top talent did in fact predict team success, but only up to a point.13, there was not simply a point of diminishing returns14top talent, there was in fact a cost. Basketball and soccer teams with the greatest15of elite athletes performed worse than those with more16proportions of top level players.   Why is too much talent a bad thing? Think teamwork. In many endeavors, success requires collaborative, cooperative work towards a goal that is beyond the capability of any one individual. Even Emmitt Smith needed 17blocking from the Cowboy offensive line to gain yardage. When a team roster is18with individual talent, pursuit of personal star status may prevent the19of team goals. The basketball player chasing a point record, for example, may cost the team by20risky shots instead of passing to a teammate who is open and ready to score. 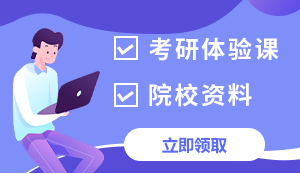 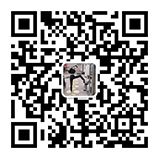